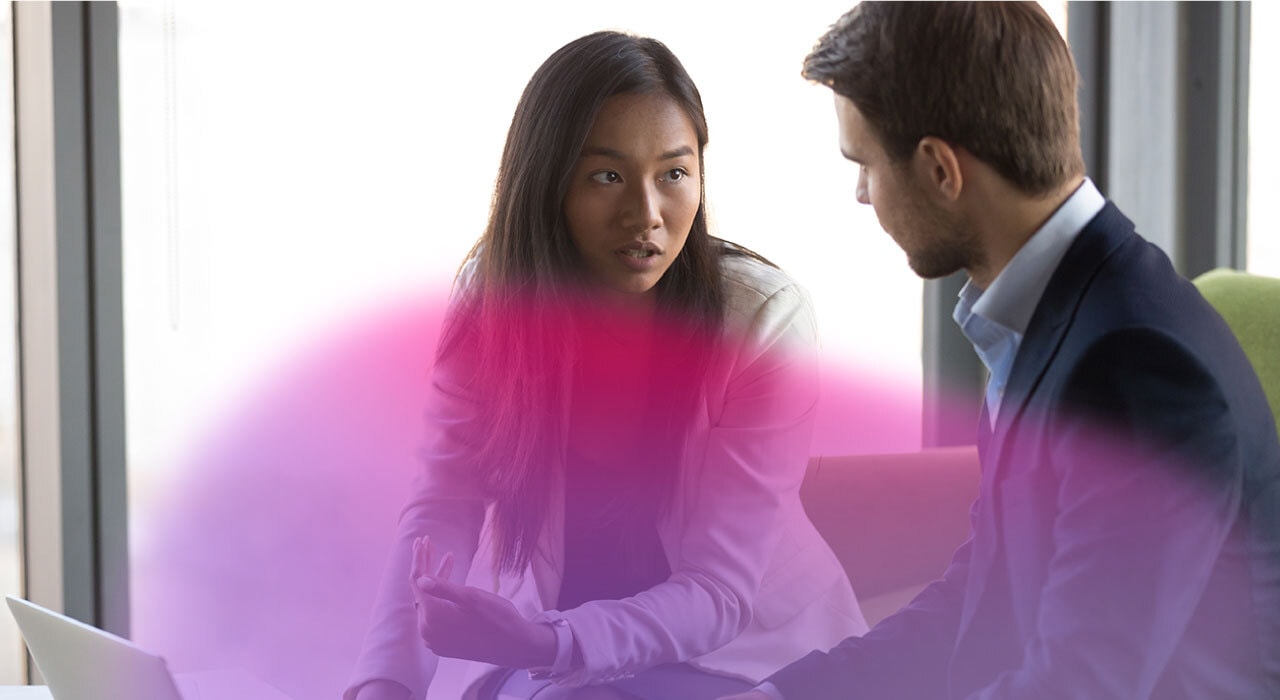 Microaggression is real: here's how we can all address it 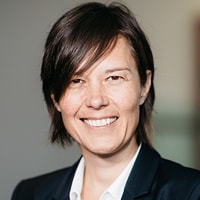 "The reason why microaggressions aren't as harmless as we may think is because they can lead to something bigger, more dangerous acts of discrimination," writes Chief of Strategic Projects, Vicky Ernst.

Over the decades, I have, sadly, heard too many upsetting comments, either firsthand or overheard. Speaking to numerous colleagues, friends, and family, I've come to realize I'm not alone–and the problem is as pervasive as it starts so small.

It is too often a casual remark. An innocent slip of tongue.

And these can be the ones that hurt the most for how freely they were given; how out-of-the-blue they came up in conversation. The way they catch you off-guard sometimes makes them cut deeper.

But the offhand remarks? Very often, they’re given without any malice at all. Because they aren’t intended to hurt—they’re given because they’re accepted as fact.

And that’s the core of microaggression, really. These small, everyday things that people don’t even realize are offending because of how normal they seem.

The real problem at hand

Microaggression is defined as “a statement, action, or incident regarded as an instance of indirect, subtle, or unintentional discrimination against members of a marginalized group such as a racial or ethnic minority.”

The worry with this, is that it’s a reflection of what people perceive as normal and acceptable. In fact, you’ll find that people who do or say something offensive don’t even realize they’ve done something inappropriate until they’re called out on it—and occasionally, they’re not always receptive to the feedback. Here’s an easy example: have you ever been told, or heard someone tell another: you don’t sound gay.

It seems harmless enough—in many of the popular media we consume (and with many of us in quarantine, there’s bound to be plenty of said popular media), we do hear openly gay individuals or characters act, talk, or be portrayed a certain way. Some might even think: what’s the big deal? There’s nothing inherently wrong about noting how people speak or behave.

But the “big deal” here is the idea of what being “gay” is. To say that someone “sounds” or does not sound a certain way implies that the speaker has a preconceived notion of what they should sound or look like—meaning, they’ve already judged and filed away an entire person, whether or not they even know they did.

The simple truth is homosexuality really has nothing to do with how the person moves or speaks. Being gay is about the attraction a person feels for another, which is ultimately just one facet of who they are. Whether we notice it or not, there is an underlying judgment in that seemingly innocuous statement—judgment that can be harmful because it could lead to prejudice, discrimination, and bigotry.

It’s often easy—even tempting—to dismiss microaggressions as innocent slips, never to be brought up again after you move past that stage of awkwardness. But that shouldn’t be the case. These small slips are indicative of a much, much bigger problem and if we don’t manage them at every level, it’s going to be more difficult to handle them at their biggest and worst forms of blatant discrimination.

The reason why microaggressions aren’t as harmless as we may think is because they’re not the end of the line. For people who don’t conform to what society considers “normal”, even if it’s on something as small and personal as what color of shirt they put on, it doesn’t just stop with “harmless” comments and hurt feelings.

They are judged, ignored, ridiculed, and even outright attacked for these differences. Their lives are endangered because these “small” slips of the tongue are so easily left unchecked that they grow and worsen into hurtful, dangerous actions.

The time for change

This year, we are all living through an incredible, pivotal moment in history. The ongoing COVID-19 pandemic has turned the world on its axis, and people are emerging into a new territory of “normal” where old systems are updated or dispatched.

And if there’s any old timely system that should certainly have no place in this new normal, it’s discrimination based on race, gender, sexual orientation, and all the things that none of us have any control over but don’t make us worth any less than our peers for being so.

We celebrate Pride month this year in tandem with the growing, and longstanding, Black Lives Matter movement. We have this incredible opportunity to recognize and dismantle systemic discrimination on all fronts—from the most obvious and pervasive to the subtlest and deeply internalized. Our fight for equality, inclusion, and belonging doesn’t start and end with brutality and death. We start long before this; when questions, not fists, are raised; questions of why someone is different when it shouldn’t even be an issue at all. We start with respect and mindfulness; being conscious of our words and actions.

There is literally no better time than the present to make this change—for all of us. For many of us, we’re dealing with bias and prejudice that’s been with us for our whole lives and generations before; the process is not going to be easy, and it’s not happening overnight. It starts with reevaluating the norms we’ve accepted, and really understanding why we think the way we do—or deciding if it even matters at all.

If we find ourselves thinking a certain way about a person because they’re different, let’s be conscious about our next thoughts. So they look or act different—is it something that signifies? Are they posing harm to those around them? Are they less qualified to do a task because of these differences? We need to give these follow-up questions serious considerations and be as objective as we possibly can because the impact these have on the other party can even be a matter of life and death.

“Political correctness” is not about obsessively tiptoeing around another person’s feelings in fear of hurting them. It’s a long overdue process of recognizing people for who they are and what they bring to the table. It’s treating people with the respect and basic decency they deserve—and have been denied thus far—as human beings. It’s the first and definitive step towards a future of inclusion and belonging.

Leading Strategic Projects, Vicky drives Arcadis Gen's strategies through the lens of our customers, people, and markets. Additionally, she is also passionate about inclusion and belonging in the workplace and beyond, and strongly promotes this culture of connectedness.

Thank you for your feedback!

Prepare and repair your data for better asset management modelling. Assess your data and quickly visualize, showing you your weak spots. 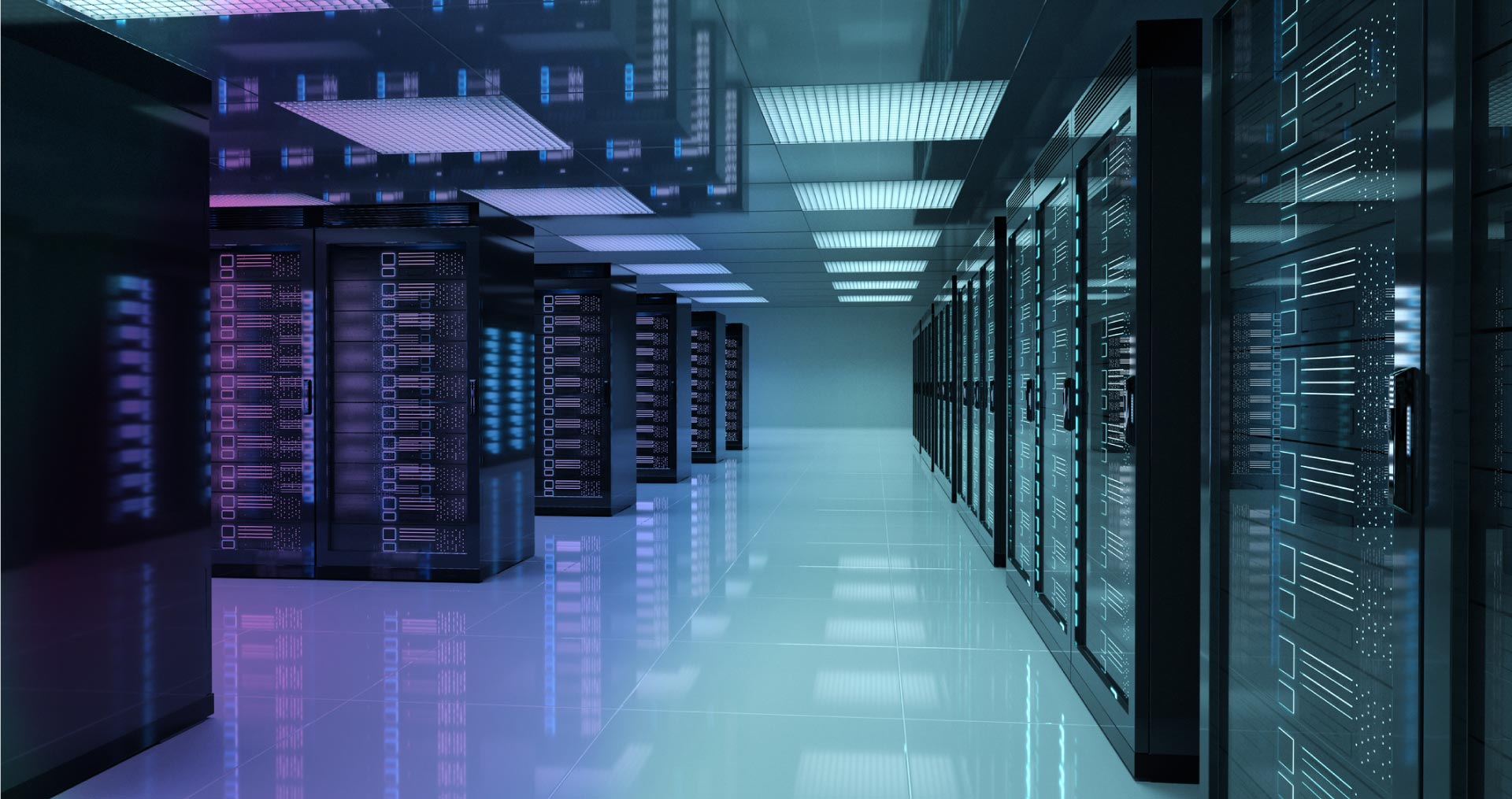 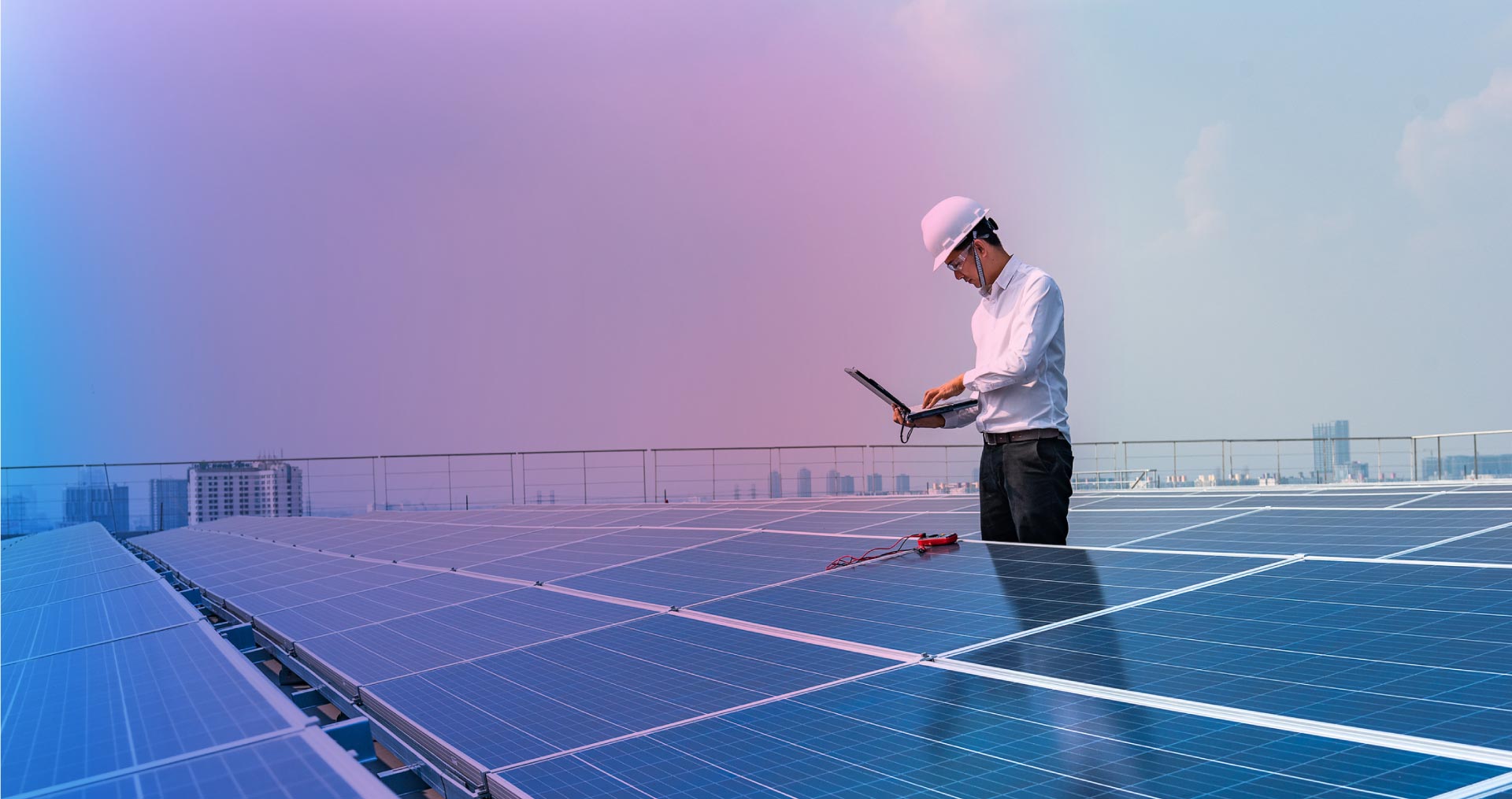 Take the complexity out of pipe asset risk predictions. Data in. Predictions out. Prioritize and optimize your asset management and capital planning. Got a question? Get in touch!